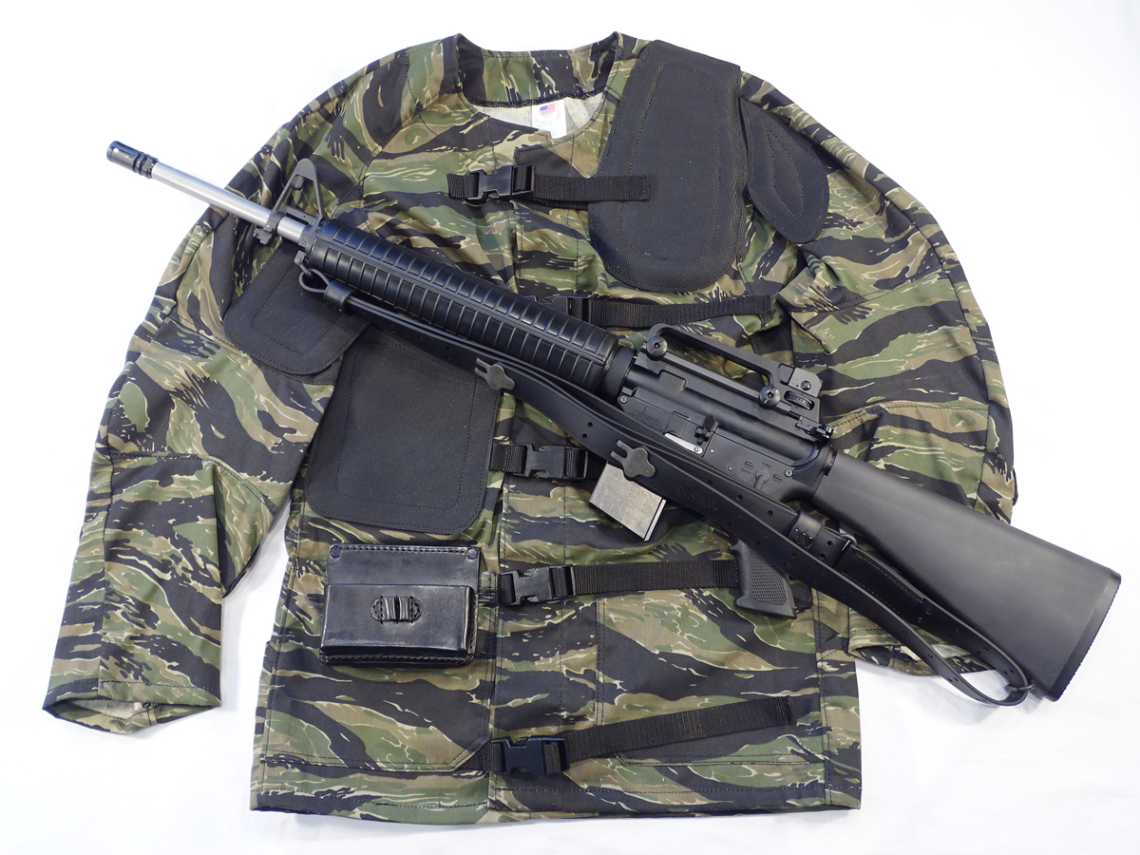 In earlier installments in this series, I told you about my first M1 Garand and first AR-15.  Now I would like to tell you about my newest AR-15.

My first AR was an SP-1.  She was as close as I could get to the M16 my Father held at Tan An bunker number 4 during a V.C. rocket attack.  A sleek, elegant and handy rifle, she’s a beauty, a joy to shoot.  Her new sister is nothing like her.  She’s not fat, but she’s definitely thick.  With a heavy stainless free floated barrel, 1:8 twist, Wylde chamber, half minute sights, detachable carry handle, and insanely long stock.  She is, of course, a National Match AR-15.

Service Rifle competition has a long history in the United States.   Long held at Camp Perry, Ohio, previously in the late 19th Century they were held at Sea Girt, New Jersey and the Creedmore range, New York.  It’s funny, the latest darling of the long range rifle crowd, the 6.5 Creedmore, is named after an extinct shooting range that is now underneath an abandoned insane asylum.

I was introduced to service rifle competition in the mid-1990s.  At that time President Clinton had shut down the hundred year old Army Directorate of Civilian Marksmanship AKA the DCM.  Fortunately, Republicans gained control of congress and established the Civilian Marksmanship Program AKA the CMP as a congressionally chartered organization to replace the DCM and exist outside the immediate control of the executive branch of government.  At that time you had to show proof of marksmanship activity to qualify to buy a M1 from the CMP.  My girlfriend (now wife) and I shot a local match that qualified us to buy a rifle from the CMP.

Now I am well into middle age.  It has dawned on me I have been missing out.  I have shot a great amount of IPSC/IDPA style pistol and done a goodly amount of hunting both upland game and central Pennsylvania deer hunting.  I have been ignoring more than a century of service rifle marksmanship, a heritage that goes back through Townsend Whelen and Freemann Bull and all of our forefathers who kept the faith of our sport and when required, took it to the enemies of our nation.

So I bought a Rock River Arms NM AR-15, and an entry level shooting coat and glove.  I doubt I’ll ever make distinguished rifleman, but I’ve been wrong a few times before in life.  Ready on the left, ready on the right, all ready on the firing line…See you on the range. 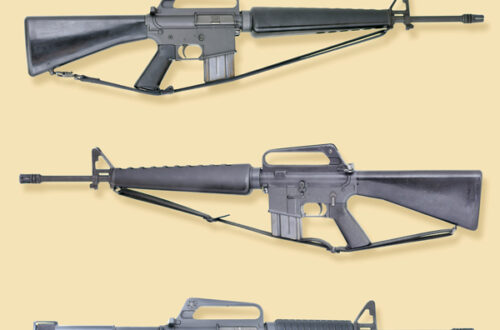 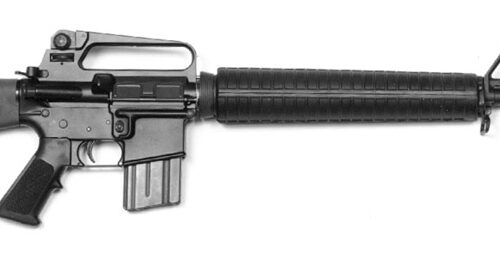 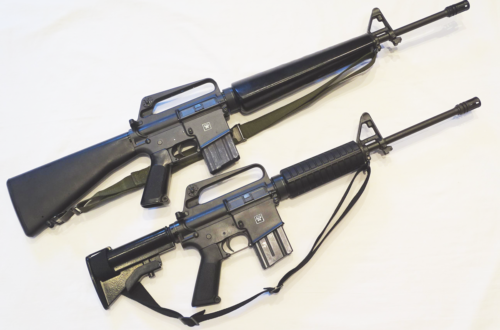