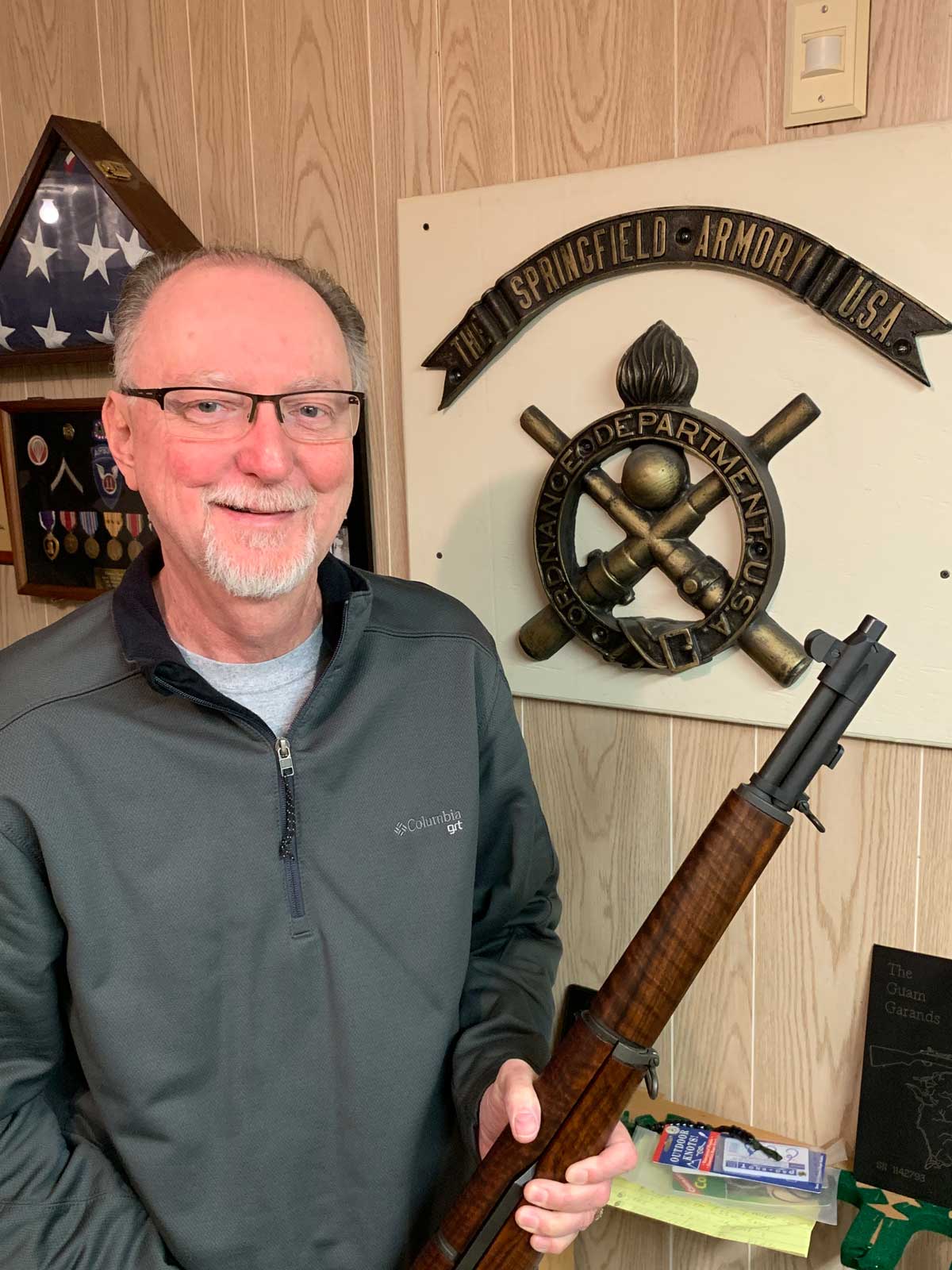 His questions concerning the history and production of the M1 rifle found few answers.  Thus, he began a ten-year research effort resulting in publication of The M1 Garand: World War II. In addition to authoring and co-authoring nine books, Mr. Duff has published a total of 23 books written by a number of authors on a wide variety of firearms topics.  In 1994 he co-authored and published Arms For The Nation,the commemorative history of Springfield Armory for its bicentennial.  He has written over 200 articles for various publications including American Rifleman, Guns & Ammo, Garand Collectors Association Journal, Garand Stand Report, Garand Times, and many others.  Scott Duff has also contributed to numerous authors’ books.