This post is my third about my favorite World War II U.S arms.  The first was, of course, about the M1 Garand rifle.  The second was about the M1 and M1A1 carbines.  This one is about my M1911A1 pistol.   The following paragraph is repeated from my first story in Scott & Walt’s Gun Tales. 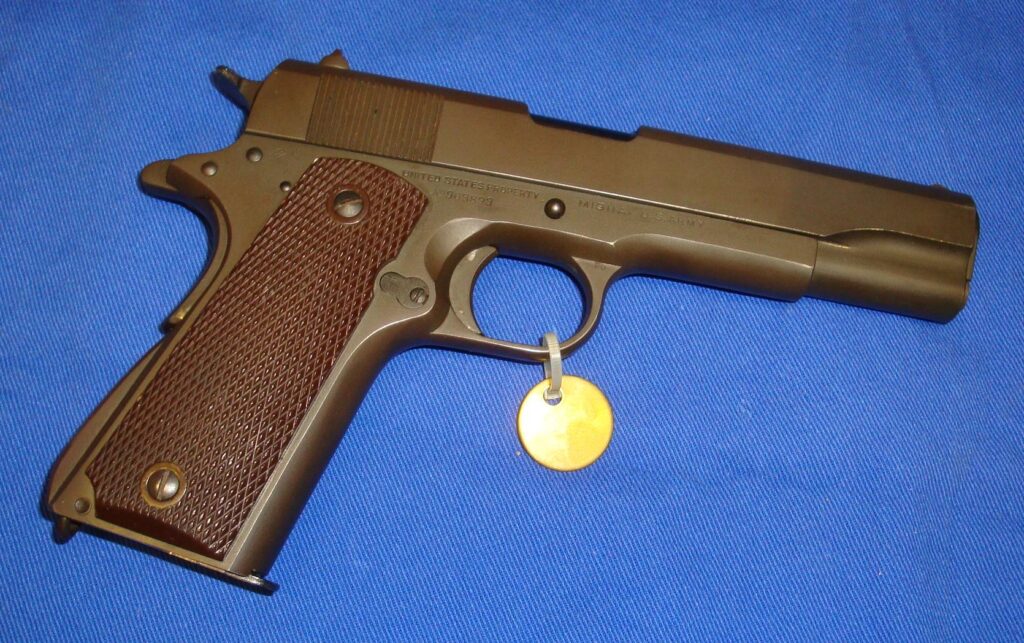 As a researcher and serious student of American history I like comparative technological study.  Therefore, my theme for World War II focuses on the year 1943.  By 1943 the primary US arms were well developed and production was at or nearing its peak.  Americans were engaged in combat against the Axis powers around the world.  My World War II collection includes 1943 manufactured arms: an SA and WRA M1 rifle, an Inland M1 and M1A1 carbine, Colt M1911A1, and so on.  I like this approach as it shows a comparative study of where US arms making was at a specific point in time throughout the major weapons designs.

If you have been reading my Blog, late last year I explained that my path to M1 Garand rifle collecting began with my interest in shooting commercial 1911 Government Model pistols in IPSC competition.  My first collectible US martial arm purchase in the early 1980s was a Colt M1911 pistol manufactured in 1918.  It had been carried by a friend’s grandfather during World War I.  Sadly I had to sell that one to help pay for a divorce. I wish I had it back.  Over the decades I had owned many M1911 and M1911A1 pistols.  Those pistols were on equsl footing for me with the

Garands on my list of favorites in my collection.

With my retirement approaching I knew I had to sell down my pile of M1911 and M1911A1s.  Since Colt from the Civil War through World War II had been the major developer and manufacture of US military handguns, I knew I had to keep a Colt M1911 and Colt M1911A1 pistols. I decided to follow my WWII collecting theme of focusing on 1943.  I kept my Colt M1911A1 made in April of 1943.  It is in very close to unissued condition and features all parts to production in the spring of 1943.  It looks great displayed with my 1943 SA and WRA M2 rifles and my 1943 Inland M1 and M1A1 carbines.

Maybe next I will go back in time a bit with My Favorites for our Blog.  Perhaps back to the 19th century.  Or would you rather I go back even further to the 18th century? 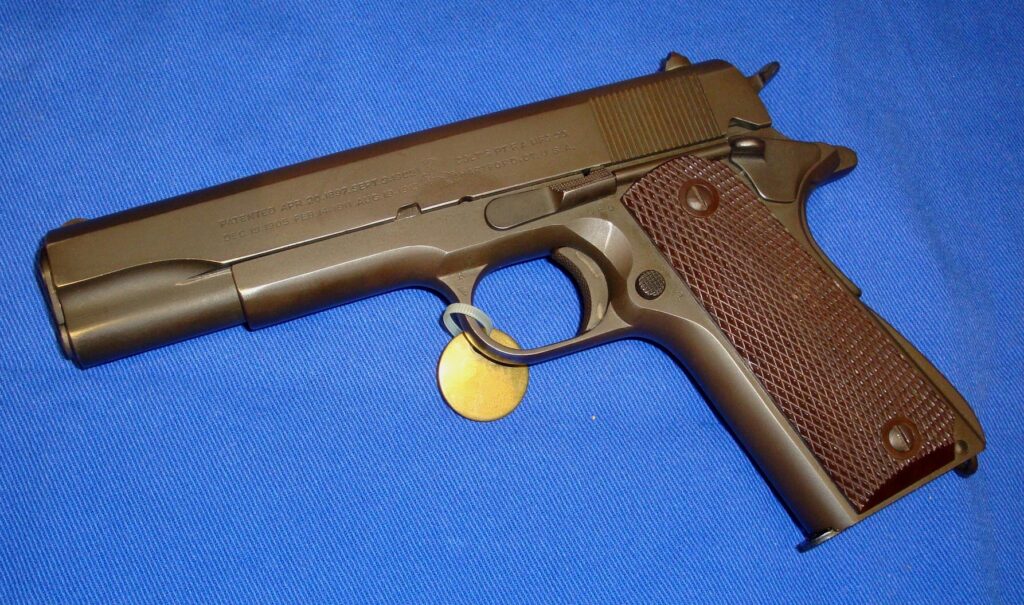 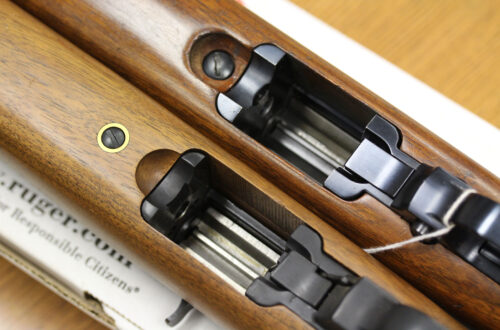 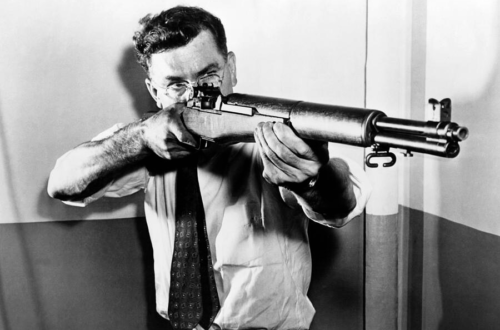 What were the origins of the Garand? “Our New Service Rifle (1938)” 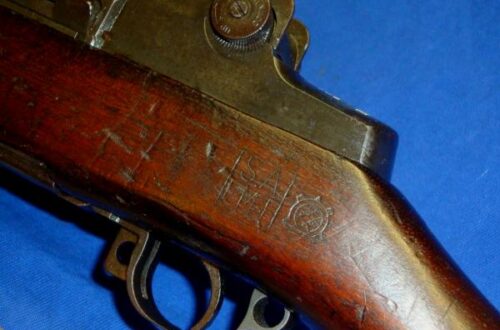