A brief examination of the Springfield Garand quickly reveals it to be a rifle that has been carried and fired.  Between the throat erosion reading, wear pattern on the left bolt lug, overall wear patterns of reciprocating parts, and the patina of the wood and the minor dings, it is apparent that this rifle did not spend its service life in a rack in an arms room.  The presence of three groups of bullet tip dings on the right side of the stock is also a clue of possible combat use.

An examination of the Winchester Garand also quickly reveals service use.  The bore is dark and pitted, the wear patterns of the parts, and the look of the stock certainly indicate use.  Also, there are seven notches cut into the comb of the stock.  There meaning is unknown, but the implication certainly leads one to interesting speculation.  This rifle carried by a LT Commander in the Navy Sea Bees during the second wave onto Okinawa in 1945.

Comparing these two rifles is most instructive.  While some features are similar, others are dramatically different.  Both feature lead pot annealed receiver heels.  Of particular importance are the differences in the finish of parts from rifle to rifle and the differences in finish colors of parts on each individual rifle.  These are the types of things that teach the collector how to identify an original versus a restored rifle.  When I see every single part on a WWII rifle of the exact same color, I immediately begin to suspect that it is a restored rifle, as it is my experience that that is not the way rifles from WWII were made.  No effort was made be either Springfield or Winchester to match the color of parts.

Gas Traps are the crown jewel of Garand collecting.  M1Cs are a close second.  A mint perfect Type 1 National Match would be tough to beat, as would any mint condition World War II or post World War II rifle.  But I like the look of the combat used rifle.  They always evoke the thought: “I wish this rifle could talk.”  While they cannot talk, these both scream “Been there, done that!”  They are my Favorite Garands. 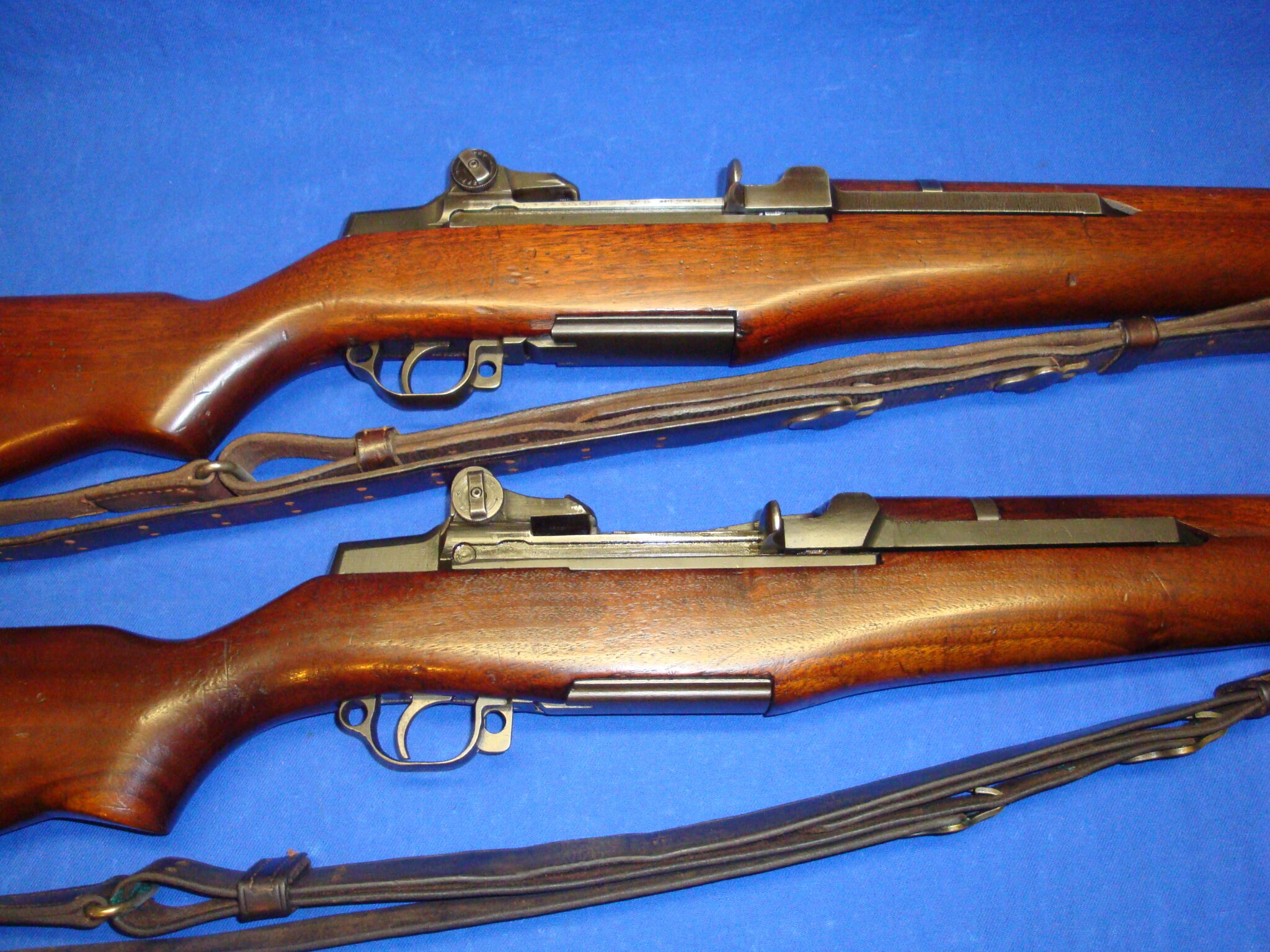