There had long been a question of what was the highest serial number M1.  Director of Civilian Marksmanship (DCM), the predecessor of the CMP, had sales records that indicated a high s/n of 6100499.  However, no collector had reported seeing this rifle, so some doubt remained.  In May of 2001 to my surprise I was contacted by the owner of M1 rifle s/n 6100499 seeking an appraisal.

A careful analysis and appraisal was based upon a telephone interview with the owner, numerous color photographs, and a photocopy of the original DCM Requisition and Invoice/Shipping Document (DD Form 1149-3, 1 Mar 57).  A few years later I later had the opportunity to examine the rifle.  The rifle was in pristine condition.

The owner had purchased the rifle through normal DCM channels in the fall of 1958.  He was the fortunate beneficiary of the “luck of the draw.”  It was mere happenstance that he received the highest known serial number M1.  The requisition date on DD Form 1149-3 is 22 October 1958 and the listed shipping date is 19 November 1958.  The rifle was shipped from Raritan Arsenal in Metuchen, New Jersey.  The purchase price was $102.50 ($98.00 + $4.50 shipping).  Another M1 Garand mystery solved! 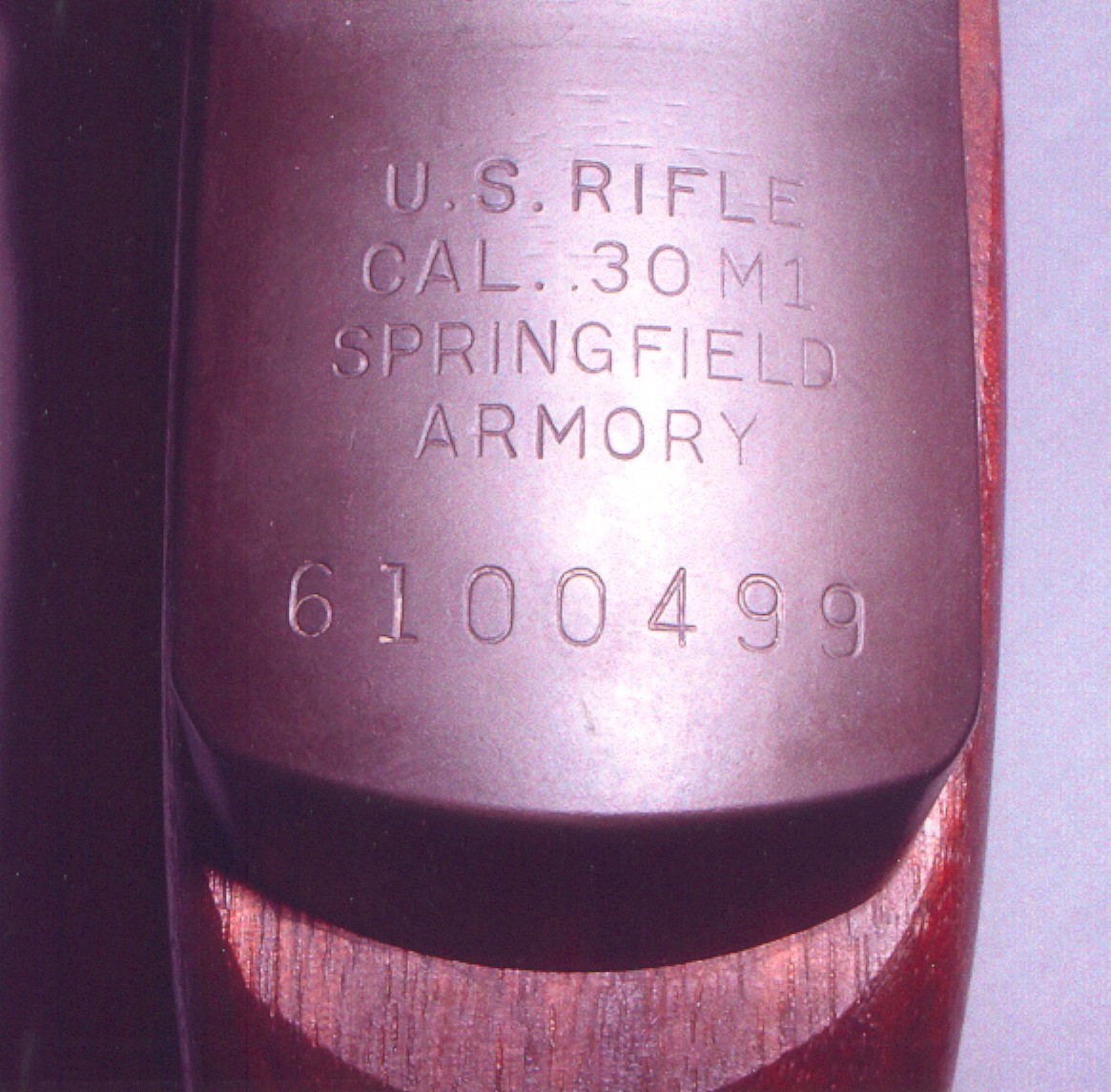 OCTOBER: BACK BY POPULAR DEMAND! Get the M1 Garand 6Pack - 10% OFF – FREE SHIPPING! Dismiss