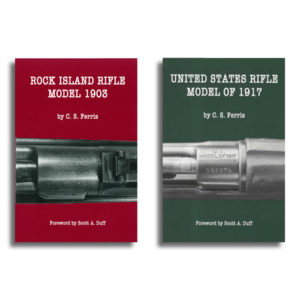 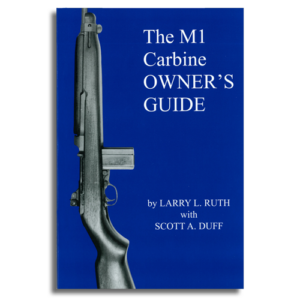 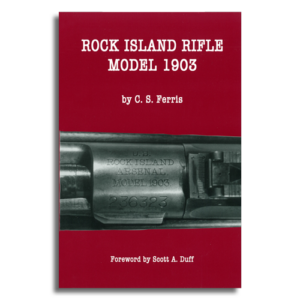 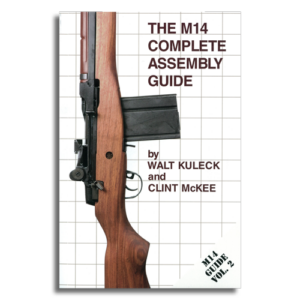 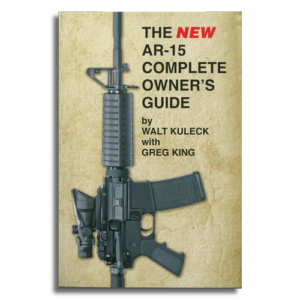 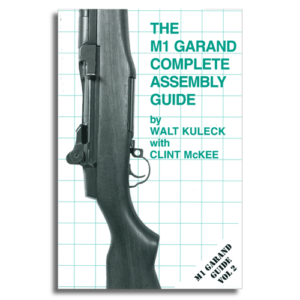 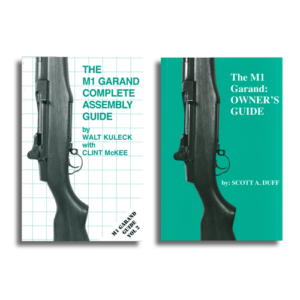 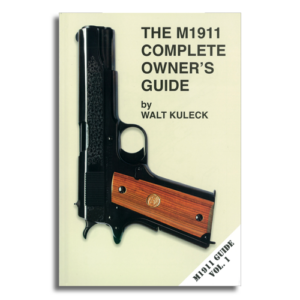 His questions concerning the history and production of the M1 rifle found few answers.  Thus, he began a ten-year research effort resulting in publication of The “M1 Garand: World War II.” In addition to authoring and co-authoring nine books, Mr. Duff has published a total of 23 books written by a number of authors on a wide variety of firearms topics.  In 1994 he co-authored and published “Arms For The Nation,” the commemorative history of Springfield Armory for its bicentennial.  He has written over 200 articles for various publications including “American Rifleman, Guns & Ammo,” “Garand Collectors Association Journal,” “Garand Stand Report,” “Garand Times,” and many others. Scott Duff has also contributed to numerous authors’ books. 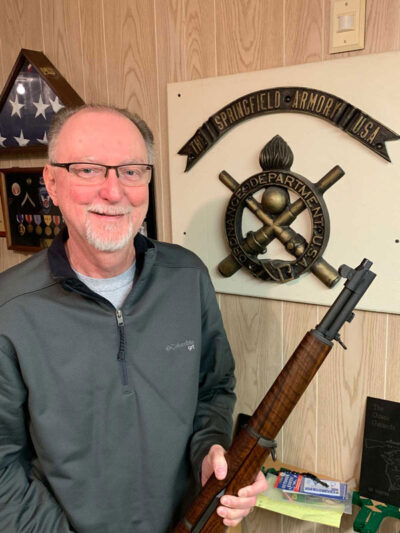 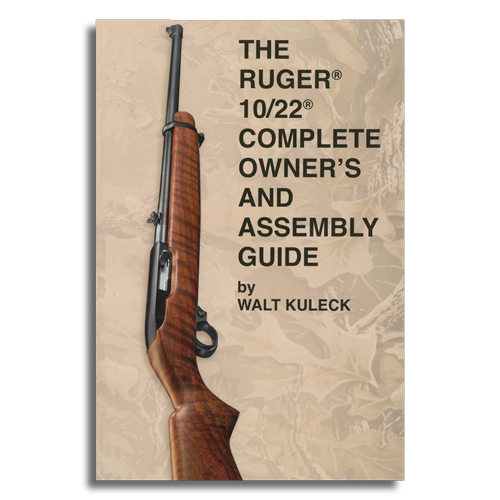 “I’ve collected a book, The Ruger 10/22 Complete Owner’s and Assembly Guide by Walt Kuleck. This book would have made my understanding of the 10/22 a lot easier early on – and it should be included with every 10/22 sold.

“He quickly – and completely – takes the reader through Ruger’s company history, a key to understanding their firearms design and manufacturing philosophy. He shows how Bill Ruger’s affiliation with Auto Ordnance early on formed part of the concept that became the 10/22. Going from history to showing how the gun came from previous carbines (as well as the Deerstalker) to explaining aspects of operation, ammunition, maintenance and disassembly/assembly, the book is ‘all about’ the 10/22.

“No book on the 10/22 would be complete without discussing the customizing of the gun and he does that here as well. It is the essential resource for the Ruger 10/22. If you own one of the close-copies made by another company – Walt’s book is still an ‘essential.’ Buy it, you’ll like it.” 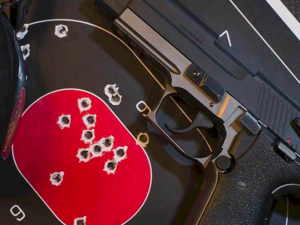 Mastering the Handgun: A Tried-and-True Method 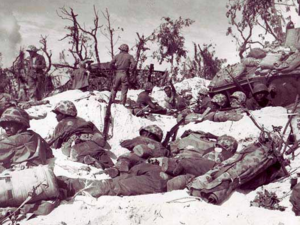 The Battle of Peleliu and Its Relics 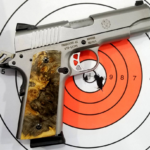 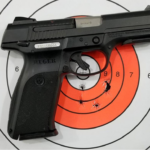 Thursday Day at the Range includes shooting this Ruger BSR9 (“B” for black slide) and the SR9 from a few weeks ago. 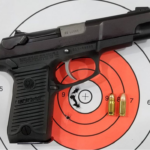 OCTOBER SPECIAL: 5% OFF the AR-15 Bundle - USE CODE: BUNDLEUP5 Dismiss